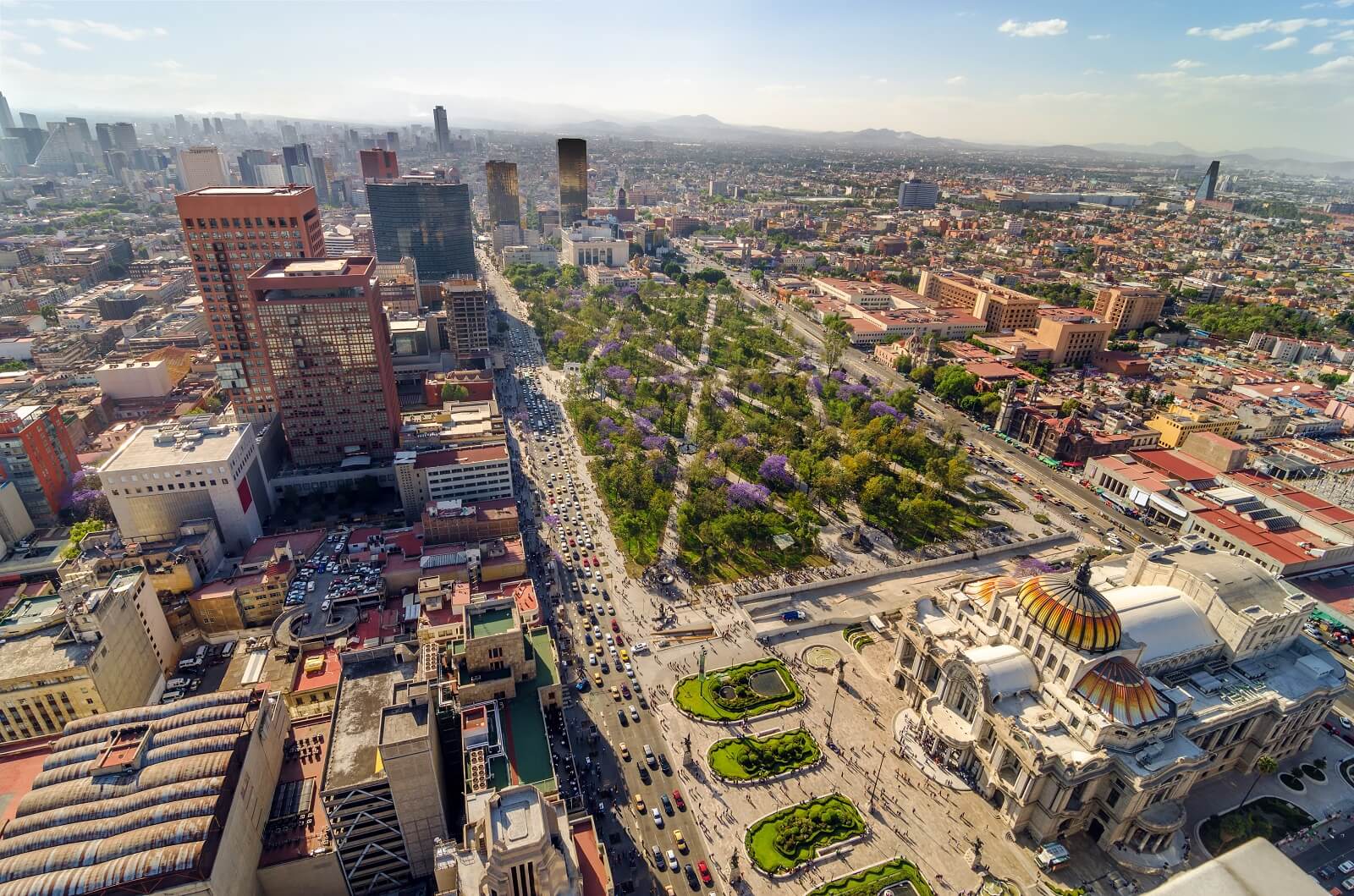 Your next visit to the dentist could also be your next vacation, if you decide to follow the throngs of tourists who are flying in to Mexico to save on dental care. Each year, tens of thousands of people visit Los Algodones, a tiny border town near Yuma, Arizona, that has become known as “the dental capital of Mexico.”

“Some 350 dentists work within a few blocks of downtown. Because of the low prices and fast service, most patients come for major work.”

So why are so many Americans choosing to go to Los Algodones for their dental work? From Robbins’ article, he states that the cost and efficiency of treatment coupled with the town’s proximity to the States is driving tourists south of the border.

Brian Quade, a medical tourist from Seattle who visited the border town for a procedure, explains that the cost of treatment was a big reason for his decision to travel abroad. "It's $50,000 up there, about $5,000 down here," he says.

According to Robbins, it's inexpensive; it averages two-thirds less than in the U.S., and it's quick. There are so many dental labs that it only takes a day or two to make a crown, a bridge, or dentures.

He says dentistry is cheap here for some obvious reasons — inexpensive labour and real estate. He also says dentists in Mexico don't need to charge as much because they don't graduate with a lot of student debt. The government subsidizes many dentists' education.

There's also no high-priced mandatory malpractice insurance as there is in the U.S.

There are still some hawkers in the street as you enter Los Algodones who try to lure patients in, but not like decades ago when dentists began marketing to U.S. and Canadian patients. These days, there are companies online that arrange trips.

You can read the full article here.

DestiWellness.com is the definitive online health and wellness directory, offering a fast and easy way to research healthcare options around the world.

Have a question or idea for us?
Contact us: admin@destiwellness.com

© Copyright DestiWellness. All rights reserved. For further information, please read our Terms of Use and Privacy Statement.