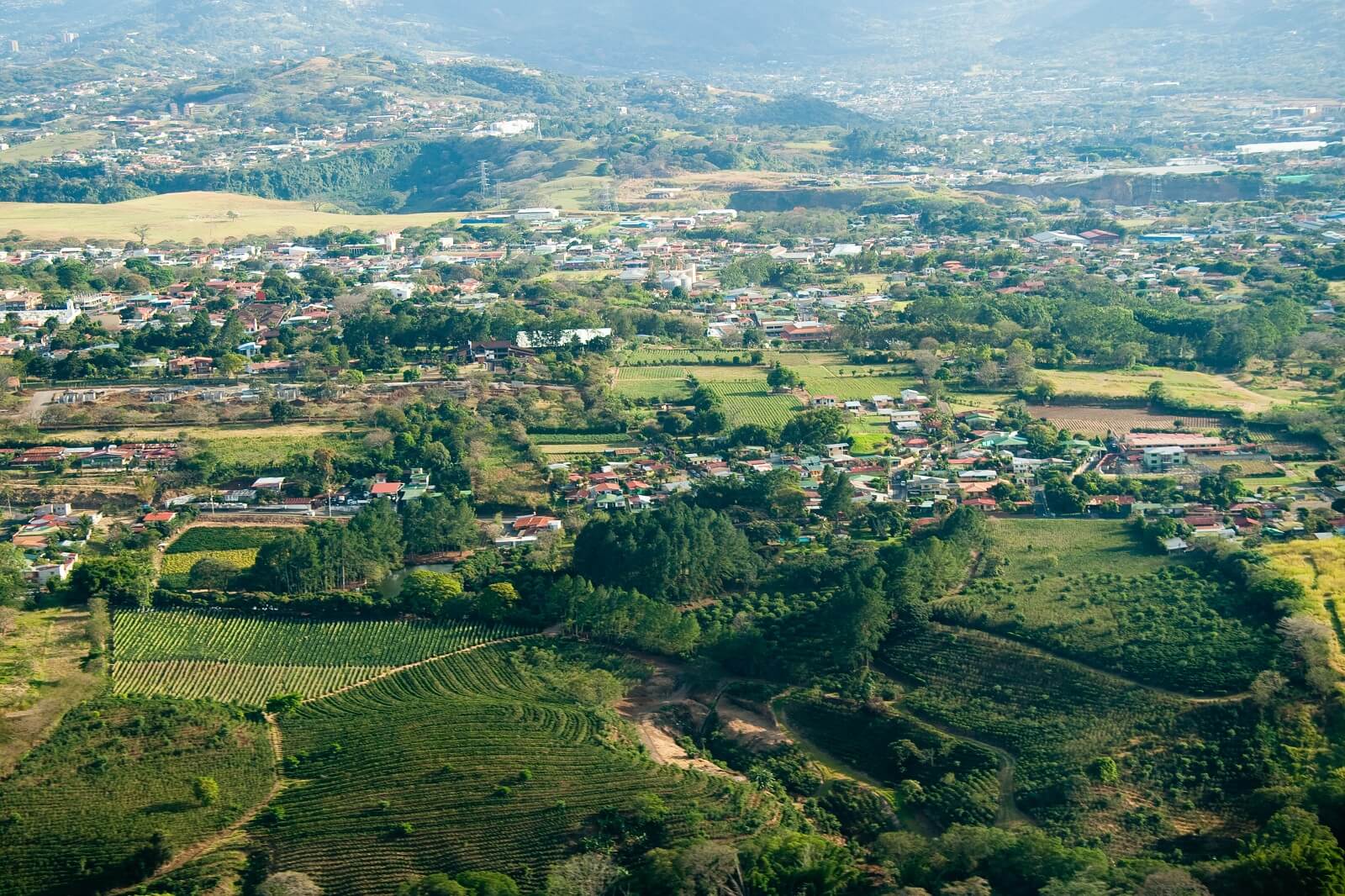 If you’re hoping to save some money on your next dental bill, why not fly to Costa Rica? In an article published on Huffington Post, Canadian Marlene Trithardt describes her experience flying to Costa Rica for her dental care when she needed a tooth replaced.

She’s one of many North Americans who are enticed by Costa Rica’s low prices, contributing close to 0.8 percent of its GDP. “I chose to come here because I find in Alberta the prices are about 80 percent higher than in Costa Rica,” says Trithardt, who makes $30,000 a year.

The treatment costs $4,000, but even counting airfare, hotels and meals for two weeks, the total amount is lower than the $10,000 she would have had to pay in Canada. On top of the $6,000 in savings, Trithardt got to take a few days to visit Costa Rica’s national parks.

According to ICT, nearly 40,000 medical tourists visited Costa Rica last year, and a majority of them are American and Canadian. Of that number, almost 15,000 of them travelled for dental care.

Medical tourism brought in $196 million to Costa Rica’s health industry in 2011, with patients spending an additional $84 million in hotels, meals, travel and shopping. A total of $280 million was spent on medical tourism in 2011. As the article states, Costa Rica competes for medical tourists with the likes of India, Brazil, Panama and Mexico, and its proximity to the United States gives it an advantage over Asia or South America.

Dental tourism in Costa Rica accounts for 36 percent of all medical tourism, and this figure is anticipated to rise 50 percent over the next two years.

You can read the full article here.

DestiWellness.com is the definitive online health and wellness directory, offering a fast and easy way to research healthcare options around the world.

Have a question or idea for us?
Contact us: admin@destiwellness.com

© Copyright DestiWellness. All rights reserved. For further information, please read our Terms of Use and Privacy Statement.